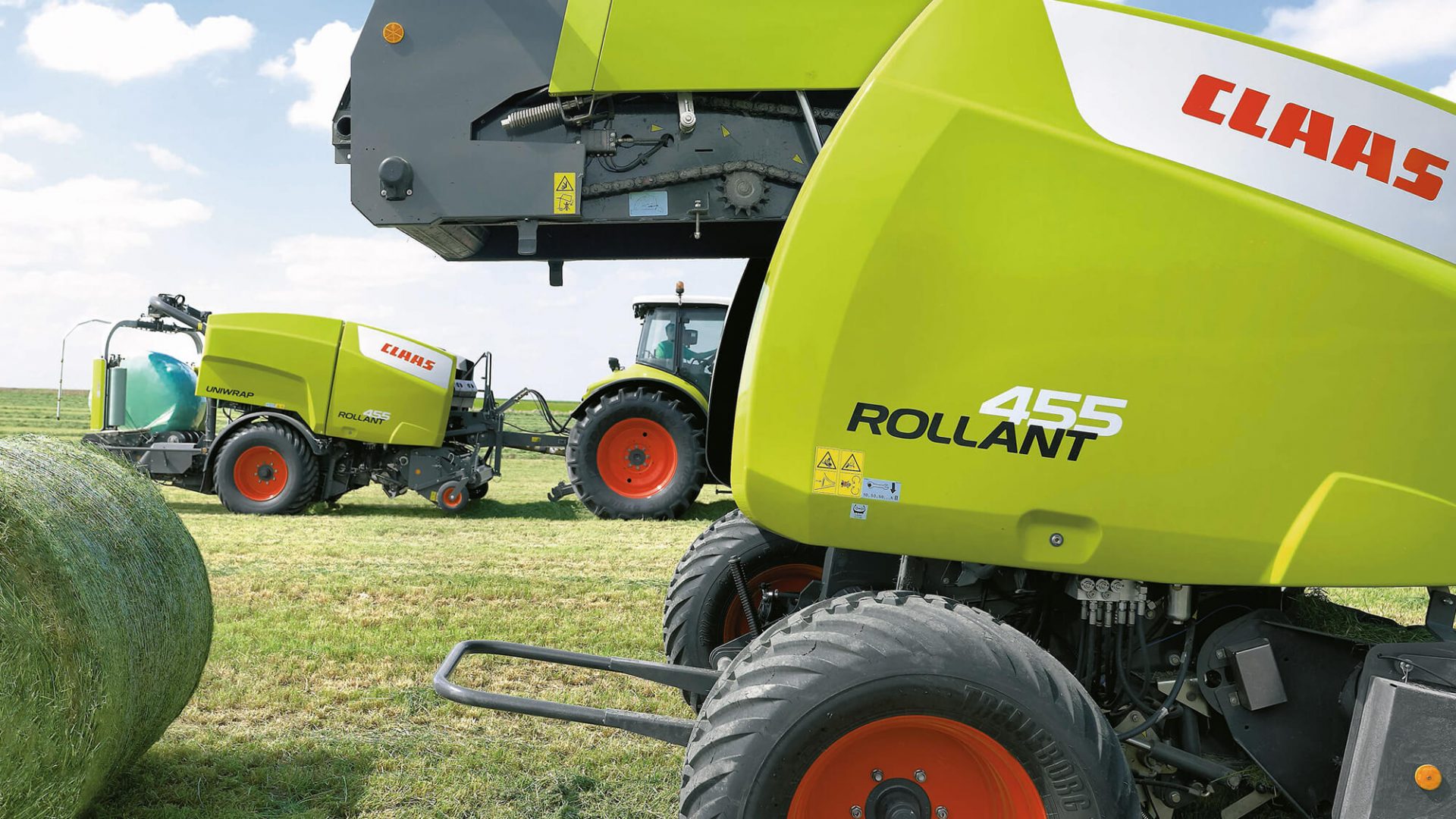 International agricultural machinery manufacturer CLAAS had an ambitious goal. On its way to becoming ONE Global Corporation, the company planned to harmonize its charts of accounts for all of its 30 entities; the aim being to standardize posting processes and align reporting pursuant to International Financial Reporting Standards (IFRS) with the internal management income statement. To this end, the project group defined the standardized chart of accounts (SCoA), which was implemented throughout the group in collaboration with consultancy cbs Corporate Business Solutions.

To lighten the load on CLAAS’s IT and business departments, cbs planned to transform the accounts in four phases. In the first phase, the new chart of accounts was implemented at the 11 German group companies. In the second step, the conversion was performed at seven subsidiaries, including China, Argentina, and England. The remaining companies outside Germany (including India, USA, Poland, Italy) will follow in phases three and four.

All companies within the CLAAS Group are now working with the standardized chart of accounts, are speaking a common financial language, and can map information from IFRS reporting to the internal management income statement 1:1. In addition, the harmonized chart of accounts lays the groundwork for digitization and automation projects.