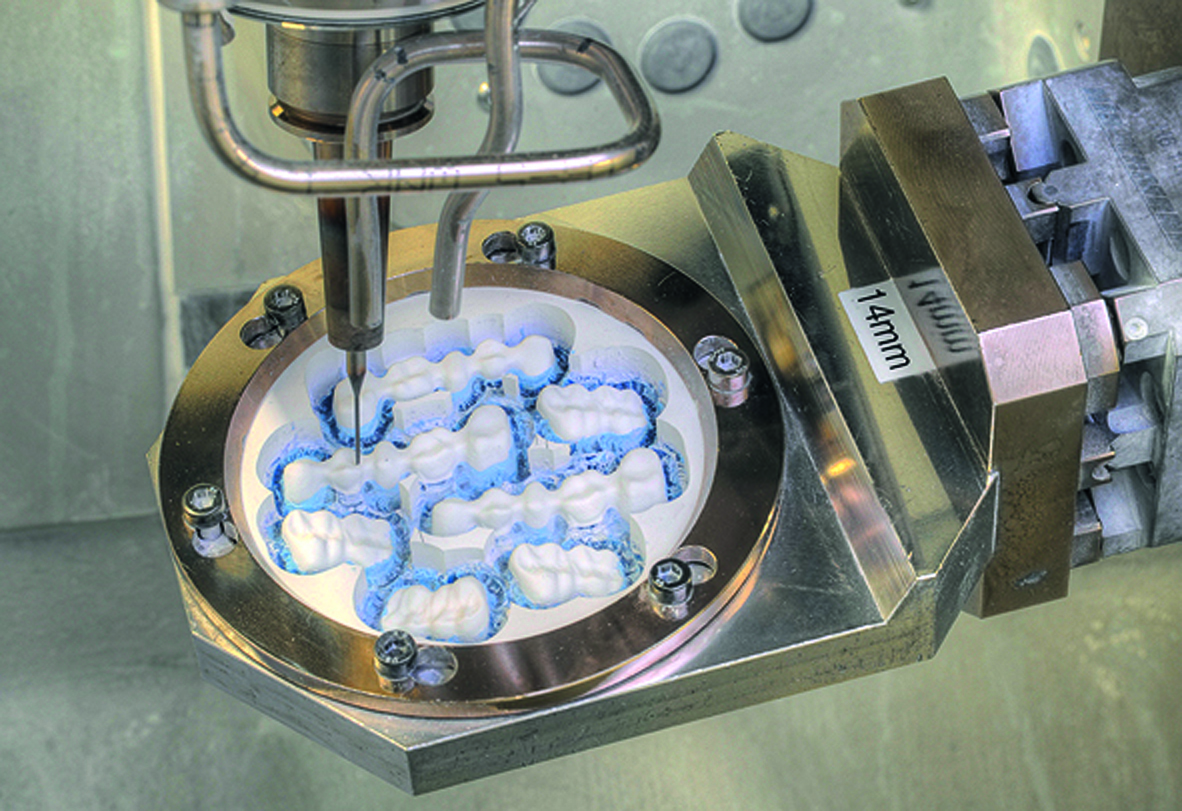 Following its acquisition by Japan’s Mitsui Chemicals group, the dental technology specialist Kulzer (Hanau, Germany) enlisted the Heidelberg business consultancy cbs Corporate Business Solutions to help it migrate all of the SAP systems from the dental division of its former parent company, Heraeus. This complex carve-out project involved the entire process landscape, including SAP ERP and SAP Global Trade Services (GTS). To give these systems a new home, Kulzer opted for a hybrid configuration: an on-premise installation of ERP running as an IAAS solution at an external data center, along with GTS in the cloud. Global export monitoring and efficient customs management are complex activities that often present significant challenges in foreign trade. In general, this subject is extremely critical in both technical and area-specific terms. Kulzer quickly realized that running the necessary solutions itself wasn’t a viable option, which gave the SAP consultants at cbs the chance to deploy cbs SAP GTS cloud. A solid choice, as it turns out: Kulzer is now using this comprehensive solution to handle all of its processes in customs management and foreign trade.

After Kulzer was acquired by Mitsui Chemicals, it needed to disengage from the dental division of the Heraeus corporate group. Seeing through a carve-out of this kind on a set schedule while factoring in the relevant business concerns can be a huge challenge. Luckily, cbs was able to aid Kulzer in dealing with the complexity of this undertaking in its SAP landscape while structuring and packaging all of the tasks required (including evaluation, replacement, rollback, project sequencing, upgrades, the migration of 60 interfaces, and a fiscal year change) in a refined project management framework. In the end, the project agenda included nothing less than assembling and relocating to a new data center and right-sizing Kulzer’s process landscape, which included SAP ERP, GTS, and various connected systems from other providers. This was where cbs contributed its expertise from numerous global rollout and restructuring endeavors.

“As we were analyzing possible operating models and migration paths for the GTS solution, we quickly determined that we couldn’t count on a non-SAP midmarket solution to cover the complex customs and foreign-trade processes at hand,” reports Bernd Müller, project lead and SAP specialist at Kulzer. As a company that operates all around the world, Kulzer needed to map its business processes in a globally standardized way. Those present in international markets require modern, harmonized IT infrastructure and an integrated ERP system that extends across all processes. For Kulzer, the best solution was actually a hybrid of two SAP offerings: an on-premise installation of SAP ERP and a cloud-based instance of SAP GTS. Here, removing Kulzer’s GTS business unit from its previous global parent company was a major hurdle, but a standardized approach involving the special software cbs Enterprise Transformer proved to be up to the task. Carving the company’s GTS system out of its former corporate IT landscape involved around 120 million master and transaction data records, including on products, partners, documents (such as ERP reference documents), export licenses, and SPL and audit logs (for sanctioned party and boycott lists). As if that weren’t enough, Kulzer also needed an interface to the customs clearance system ATLAS.