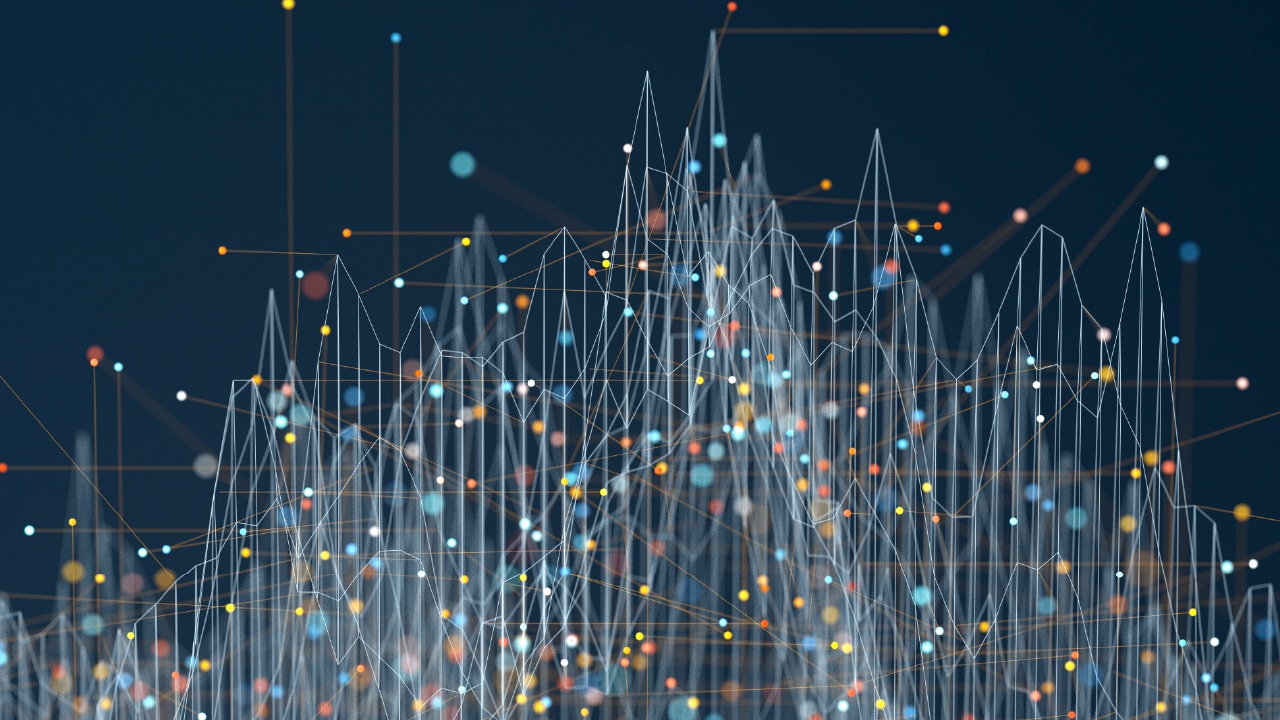 Heidelberg, March 25th, 2020 – cbs Corporate Business Solutions GmbH has reported exceptional results, including significant sales growth: In fiscal year 2019, the global operating management consultancy generated revenues of USD 98.6 million, up 15.9 percent year over year (USD 85.0 million). Overall, the international cbs Group has continued its growth course. The extensive strategic investments in new locations, new employees, and developing new business areas are paying dividends. In the United States, cbs has built up a stable consulting organization with growth potential and a powerful network of partners. cbs America experienced an upward trend in 2019, significantly increasing its sales. In the North American market, selective data transition is now considered a good approach for S/4HANA transformations. “It was an exciting year for us. cbs America has won several projects in this market that will go live from mid-2020. We have also made a name for ourselves in the United States winning several carve-outs and post-merger integrations as well as some large-scale SAP rollout projects”, states Lorenz Praefcke, CEO of cbs America.

cbs’ comprehensive consulting offering for business transformation remains unique, and therefore remains on a growth path. “After 2018, which was a year of consolidation with significant investment, this is a great success. Not only did we achieve our objectives, we clearly exceeded them and are fully on track. In 2019, cbs acquired some extremely exciting large-scale projects. The order books are nicely filled. However, rather than taking a short-term view, we continue to keep our sights firmly set on the long-term strategy,” says cbs Managing Director Harald Sulovsky.

Speed is a key factor in digital transformation, and cbs has an innovative high-speed approach for the transition to S/4HANA. With the cbs Selective Approach, group-wide transitions can be accelerated and shortened to a fraction of the estimated time. In order to sustainably satisfy the global demand for S/4 transformations in the Group environment, cbs provides a scalable service offering and can also act as a software provider. SAP’s major customers and strategic service partners have the option of purchasing enterprise licenses for cbs ET, enabling them to perform selective transformations independently.

Growth in the foreign subsidiaries has also been positive. cbs Spain and cbs Asia-Pacific have been established as delivery centers, the number of employees is growing constantly, and cooperation in global projects is working well. In Singapore, cbs has acquired new customers in the local market. “The globalization of cbs marches on. We are a global company – and are committed to continuing on this path,” explains CEO Sulovsky.