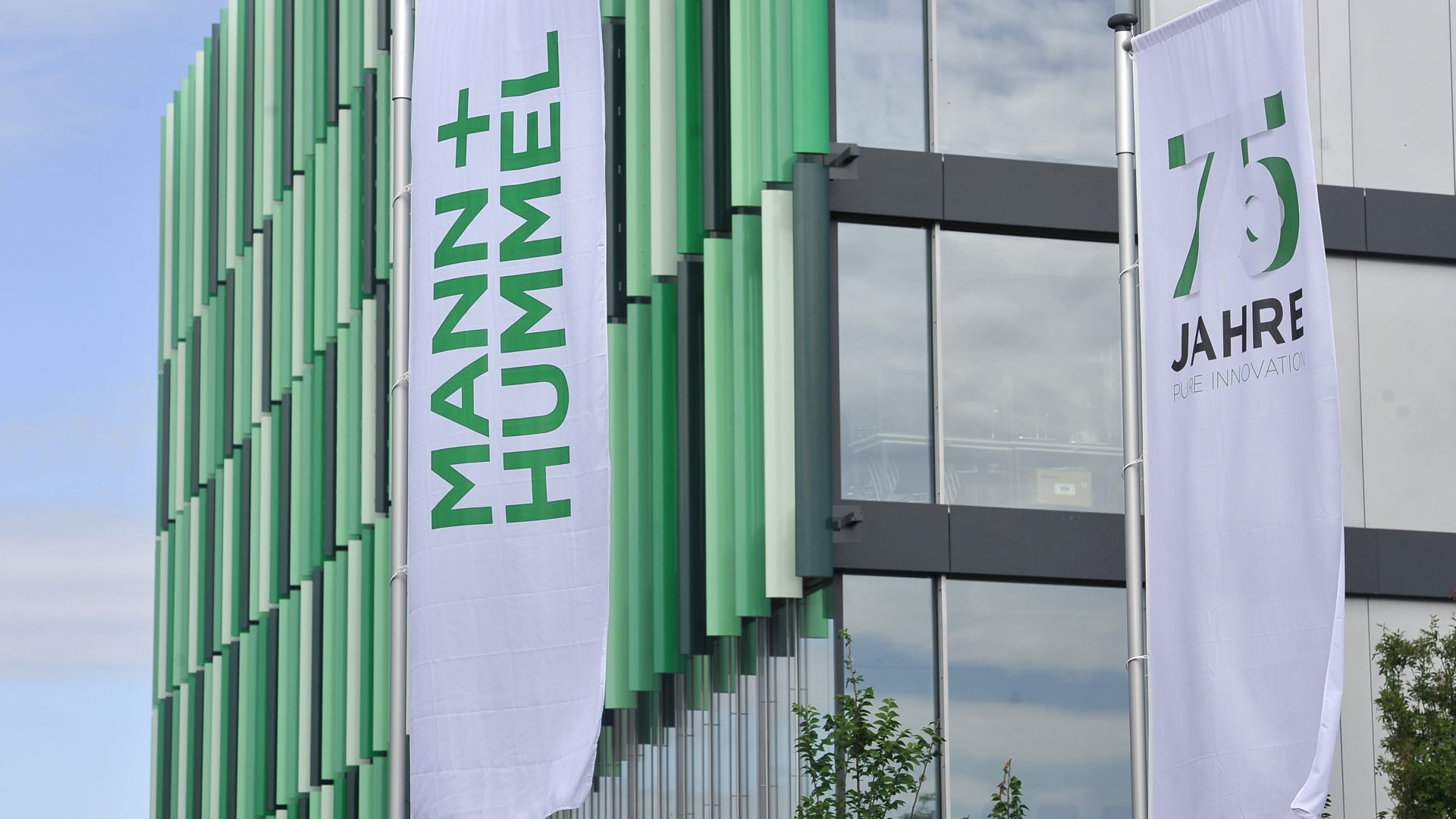 Mann + Hummel, a filter manufacturer based in Baden-Württemberg, Germany (annual sales: 4.2 billion euros, 22,000 employees at 90 locations worldwide) originally managed its group via legal entities and regions. Due to growing international requirements as well as customers who are increasingly globally oriented, the world market leader had to think about a better market positioning. In order to remain competitive in the long term, it decided to establish a uniform worldwide management model along global functions.

This change made it necessary to review, simplify and standardize all financial processes and SAP systems. The target picture: ONE Finance. To achieve this, the comprehensive transformation project PACE (Planning, Accounting and Controlling Excellence) was launched.

The transformation was thoroughly successful. Consolidation has simplified processes and increased transparency. The conversion with the help of the software cbs ET Enterprise Transformer was carried out in a challenging big bang over a weekend, without any friction. The operational areas did not notice anything of the changeover; in the background, the structures of finance and controlling were converted to standards. Operations continued seamlessly after the changeover weekend.

Better prepared for the switch to S/4HANA

The controlling model has been implemented and is functioning smoothly, and reporting is also running optimally. “We have drastically reduced and simplified some of our processes in the finance area – that’s a huge plus,” explains Björn Wolf, Vice President Finance & Controlling. One example: SAP rollouts are normally a major effort. “Thanks to the standards from the ONE Finance project, the effort in the finance area has been reduced up to 70 percent.”

In terms of structures and processes in the finance area, Mann + Hummel is now optimally prepared for the subsequent switch to SAP S/4HANA. The automotive supplier has gained a very high level of transparency thanks to the many standardizations – it can now work more efficiently and make strategic decisions more agilely. The end-to-end and up-to-date transparency makes the company better: “Thanks to the new control model, we can provide resilient information on the current financial situation much faster and respond better to the many challenges of the future,” explains Wolf.