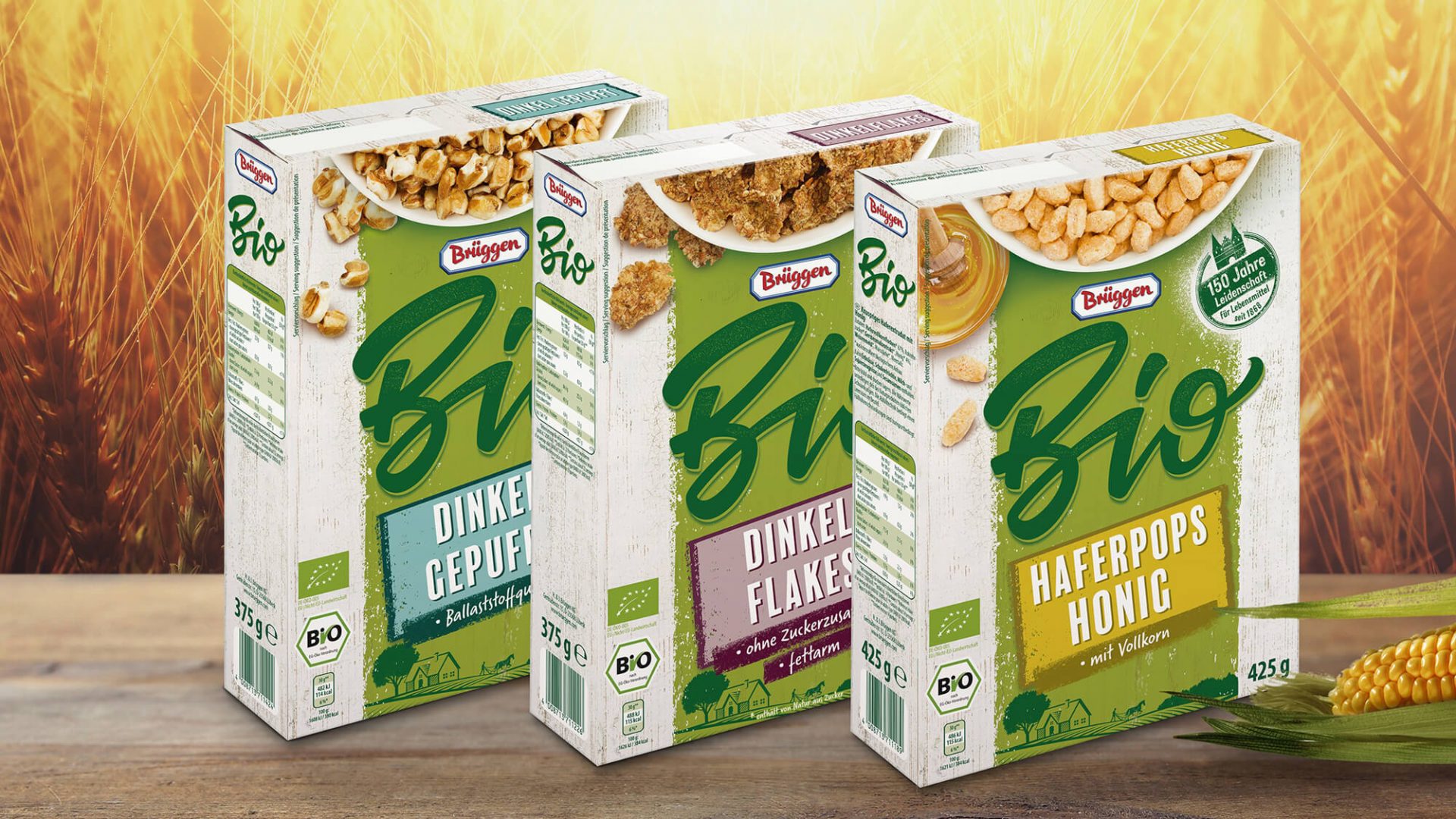 H. & J. Brüggen KG is a family-run company in the food industry, specializing in the manufacture of cereal products. Most of its revenue is generated by production for private labels. However, H. & J. Brüggen also sells breakfast flakes, muesli, and muesli bars under its own brand. Brüggen has five production facilities across the globe. The company’s main Lübeck plant produces muesli, bars, and porridge oats. A second plant in Lübeck handles cereal production and houses the logistics center. There are other plants in Wilga (Poland), Thiers (France), and Santiago de Chile, where Brüggen produces cereals, muesli, and bars for the South American market.

Through a business acquisition, Brüggen was given the opportunity to establish a location in Chile – the company’s first in South America. The plan was to manufacture muesli and cereal products for the South American market at the Chilean factory. To incorporate the company into Brüggen’s organizational structure, it was necessary to set up an SAP landscape locally and integrate it into the existing SAP structure. Because of the specific legal requirements in Chile, cbs was tasked with supporting the project. The project team had to consider the special requirements of electronic invoicing in Chile. Having already successfully implemented more than 100 SAP projects and solutions for production and sales facilities in Latin America.

cbs had learned how to handle distinctive cultural and legal aspects in the region. As a result, cbs was able to ideally support Brüggen when it came to establishing a functioning integrated IT landscape in Chile. To achieve this, the customer’s project team first had to acquire basic SAP skills. Previously, staff in Chile had worked only with SAP Business One and Microsoft Excel and had not been trained in using SAP. But the aim of the project was not only to establish a state-of-the-art SAP structure and integrate it into Brüggen’s global system. A further objective was to extensively capture actual costs during production for the first time. “The new system is intended to help us precisely define our costs,” says Axel Schrader, project manager at Brüggen. “This is why it also serves as a model for other locations in Poland, France, and Germany.”