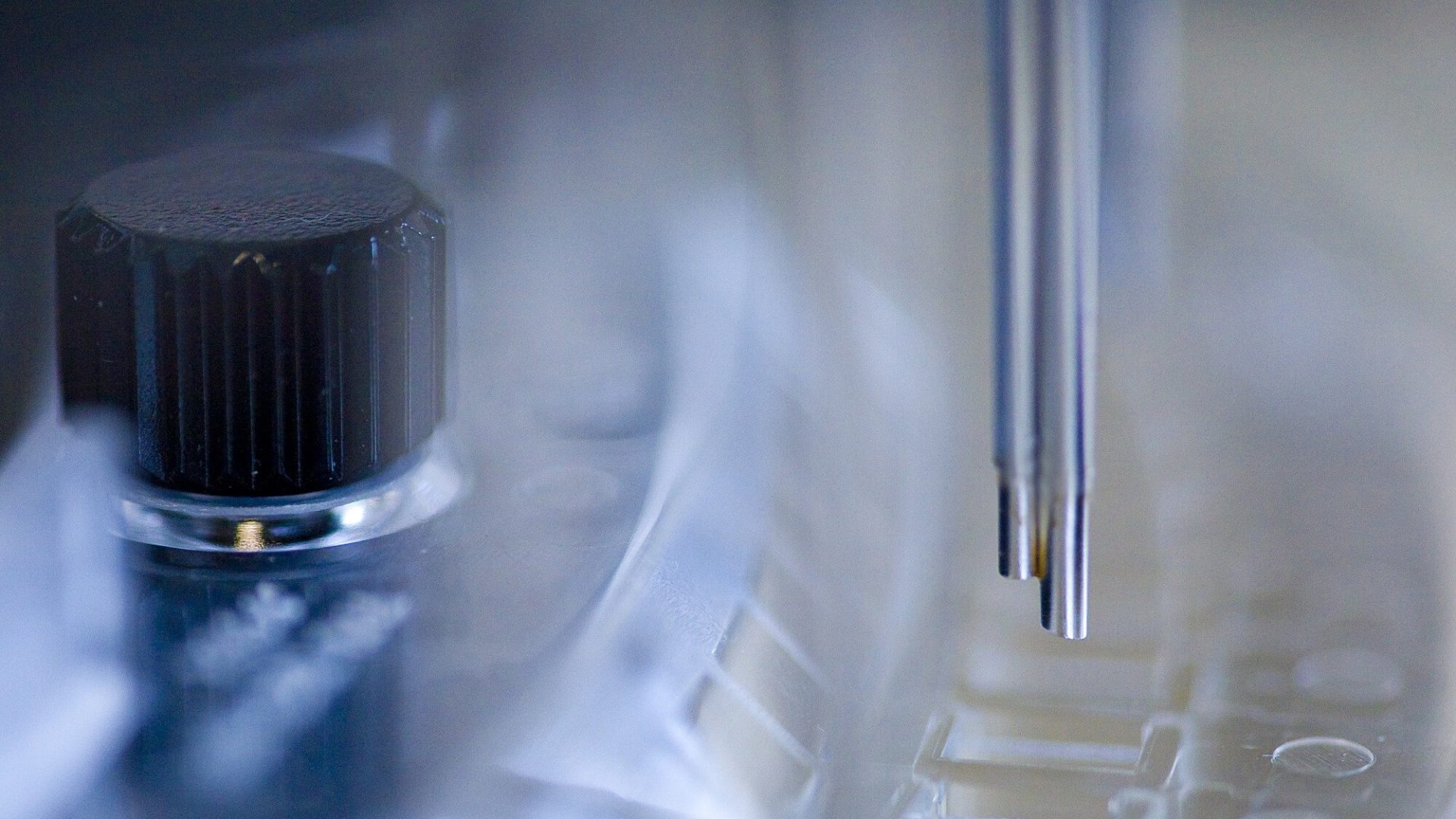 Not long ago, Roche was facing a challenge: It needed to harmonize the SAP processes at all of its Diagnostics sales locations in South, Central, and North America in order to make them comparable. Furthermore, Roche wanted to migrate all of the sales subsidiaries involved from the Pharma division’s SAP system and a legacy diagnostics system into the new SAP ERP installation. To that end, the company drew up a five-year road map for rolling out its Global Implementation Reference System (GLOIRE) template to the Americas region. Roche identified a series of primary objectives, the foremost of which involved implementing the Diagnostics template GLOIRE using diagnostics-specific processes and best practices in all 12 Roche Diagnostics countries in the region. In a parallel effort, a new system landscape based on SAP HANA had to be set up. The plan for this project required four waves. The first wave involved completing the rollout at Roche’s offices in São Paulo, Brazil.

The second wave proved particularly challenging as it involved rolling out to several countries and going live at the same time: First up were Argentina and Colombia, followed by Mexico and other countries of Central America and the Caribbean (including Costa Rica, Guatemala, Nicaragua, and Panama). “Our goal is clear: When this project is complete, we want all of our Diagnostics sales subsidiaries in South, Central, and North America to be working with a standalone SAP system for Diagnostics,” explained Oktay Yavuz, IT project lead for GLOIRE for Americas at Roche Diagnostics.