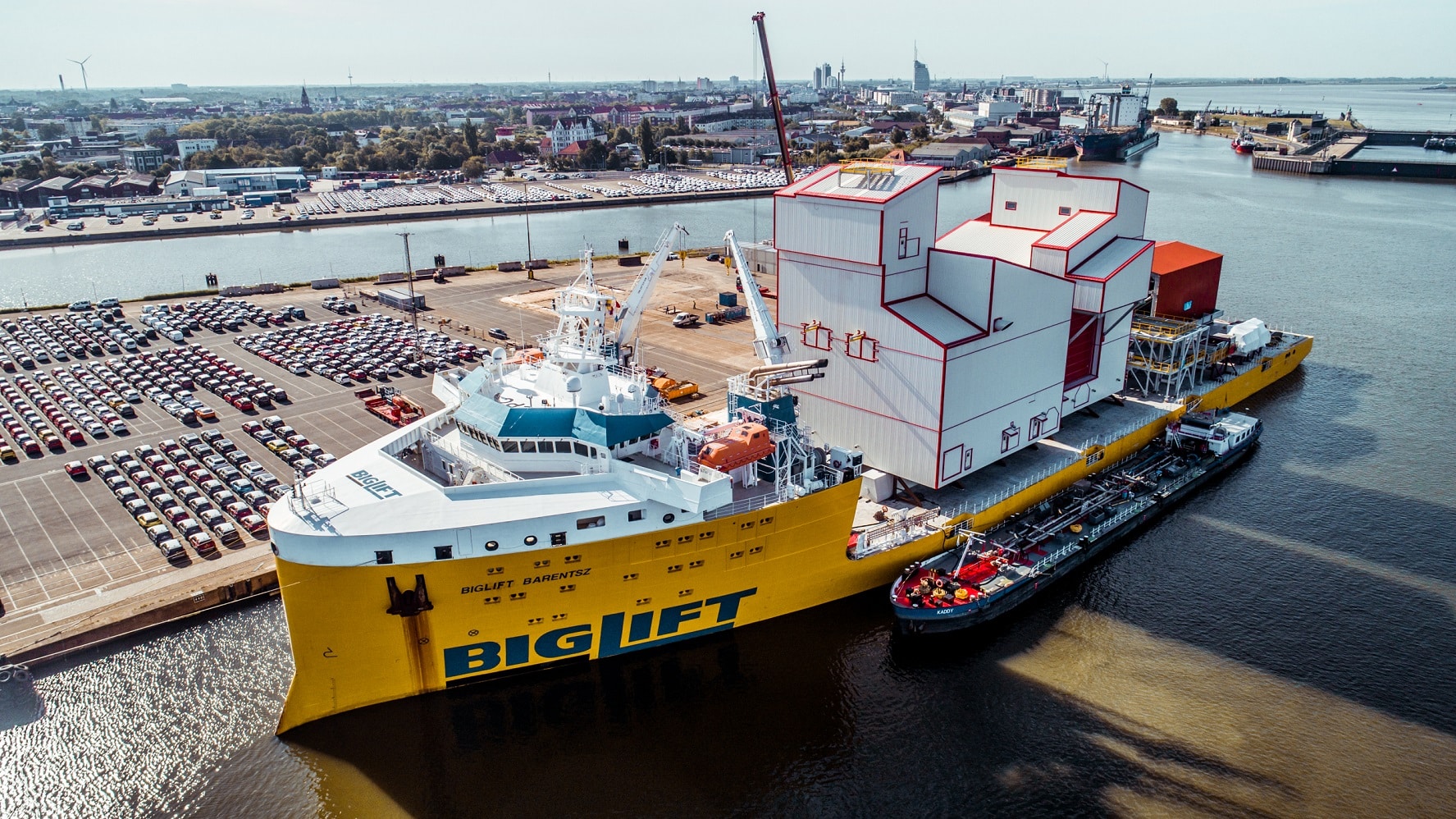 thyssenkrupp Industrial Solutions AG, headquartered in Essen, Germany, is a leading partner for the design and construction of industrial plants and systems. The Group faced a particular challenge in terms of structure and organization. The large Service unit, which was fully integrated in the company’s SAP system, was to be transferred to the three product areas Cement, Mining and Chemical Plant. In order to reestablish a more product-oriented structure, increase transparency and also be better positioned for a possible sale of individual business units at a later date, it was necessary to split the joint division into the respective three segments in the same SAP system and even in the same company code. Together with cbs, the IT department realized this demanding reintegration back into a product-oriented overall responsibility of the individual areas in a tight time frame of only nine months.

Carve-outs or mergers are more common in the industrial environment. In this case, the situation was quite different. Kay-Michael Goertz, Head of Commercial Processes and Applications and responsible project manager at tkIS: “Implementing this requirement did not allow for a typical migration approach in the familiar sense: I have my old system, I define my migration rules, I fill a new system and make a three-way split in the process. Rather, we migrated all the data in the running system, and in the same company code at that. So we also took into account 17 years of company history – 5 of them in the existing system – using legacy data that we had already migrated to the current system. This was a special challenge. Some data had already been migrated three or four times due to internal organizational changes. As a rule, frequent migrations do not make the data better. “

cbs ET Enterprise Transformer was used as standard software for holistic SAP data transformation. A hybrid approach with maximum process continuity was selected. On the one hand, this made it possible to transform documents and entire document chains, in some cases fully historically, to the new segments, divisions and profit centers using direct update technology and, on the other hand, to use automated update methods. With the help of cbs ET, a minimally disruptive approach was taken, which made it possible to transform master and transaction data in any process status without having to close open purchase orders, deliveries, billing documents or projects in advance.