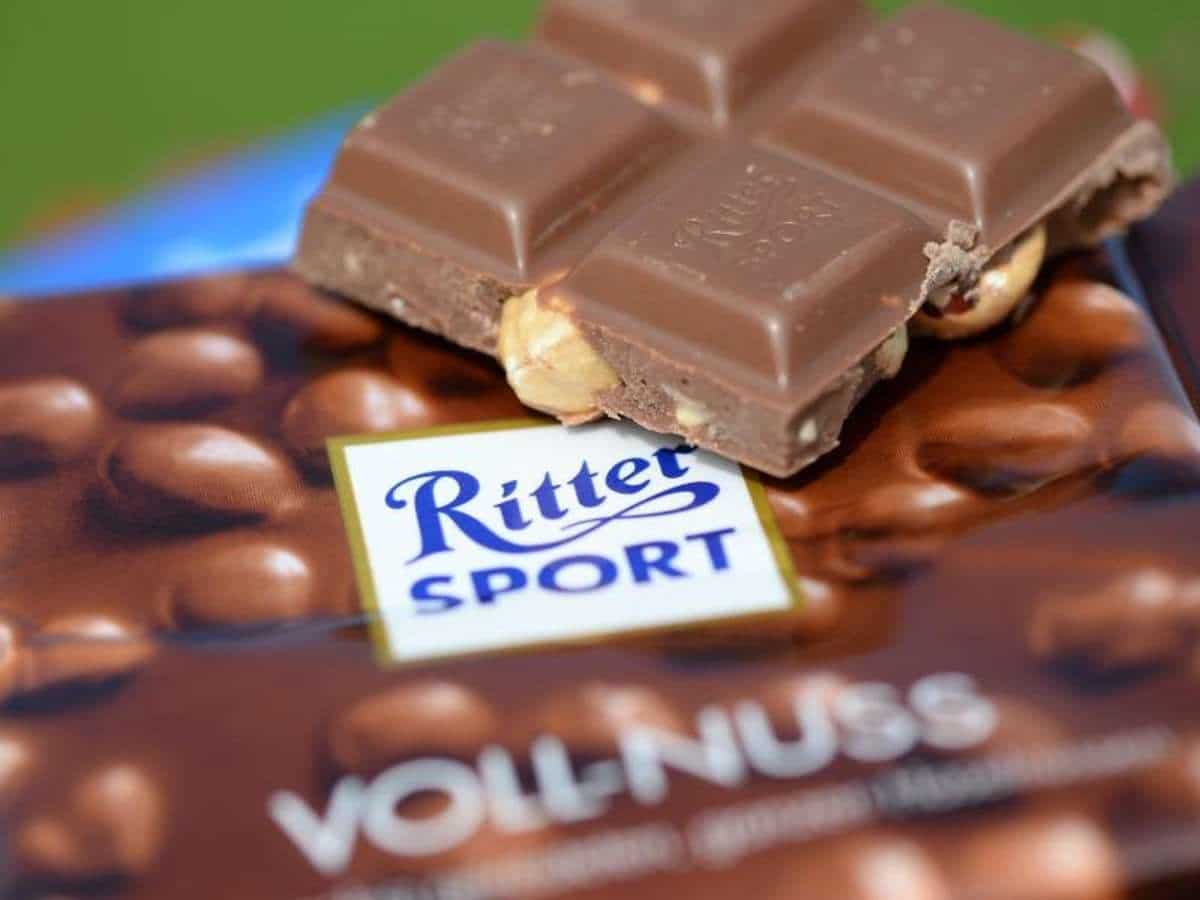 cbs is supporting Ritter Sport, a well-known German chocolate manufacturer with headquarters near Stuttgart (470 million euros in sales, 1,650 employees), in its transition to a digital future platform based on SAP S/4HANA. The multi-year project includes the financial steering, the conception of the new process and system landscape, the individual template design and the data migration. cbs will design an economical and efficient path to S/4 for the successful family business. The standard software cbs Enterprise Transformer and the tried and tested project methodology M-cbs will also be used. In the future, the long-established company will be able to integrate its processes across the entire enterprise – entirely in the spirit of a global ONE Digital Corporation.

Rollouts at all company locations

Ritter’s existing R/3 system has a number of system breaks because it has grown organically over the past three decades. In the future, the Swabian company will receive a completely new system architecture, with on-premise digital core (SAP ERP systems on S/4HANA and S/4 Finance), cloud analytics and other innovations. During this, Ritter will also clean up and consolidate its application landscape.

“We want to consistently implement our growth ambitions. To do this, we need a modern platform that allows us to respond flexibly to the challenges of the future,” explains Asmus Wolff, Managing Director Supply Chain and Ulrich Strack, Head of IT at Ritter. After the Go-live of the Ritter headquarters, rollouts are planned at all company locations in Europe and Asia.