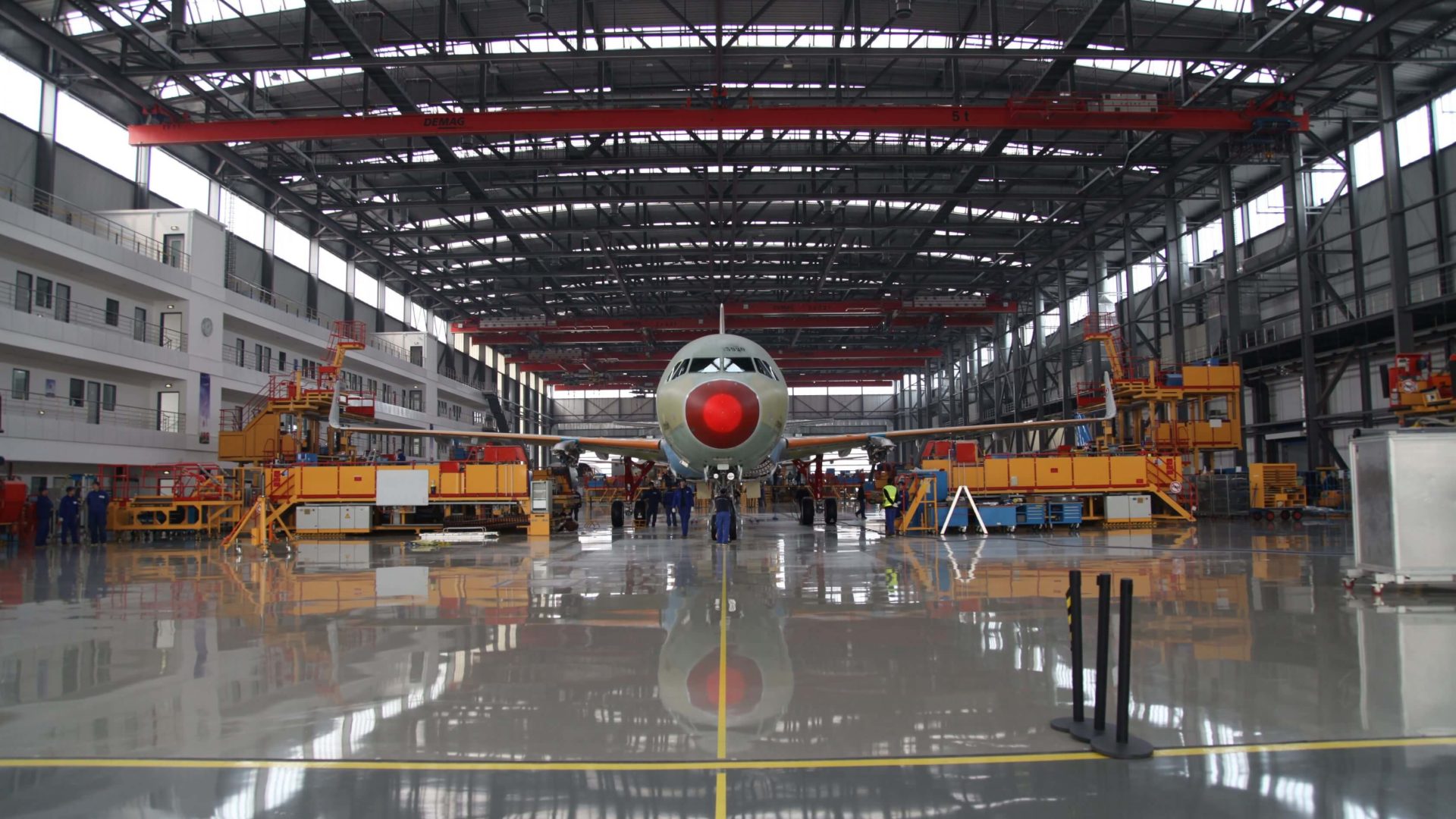 EADS is Europe’s largest aeronautic, defense, and space company. EADS owns Airbus, the leading manufacturer of civil aircraft and military refueling and cargo aircraft, Eurocopter, the world’s largest helicopter group, and EADS Astrium, Europe’s no. 1 in the aerospace business with programs such as Ariane and Galileo. With its defence and security division, EADS offers comprehensive system solutions, is a partner in the Eurofighter Consortium, and a major shareholder in the cruise missile manufacturer MDBA. As a global enterprise, EADS is required to meet a multitude of export control regulations. For instance, the group not only has a global network of customers and vendors, but also operates its own The European Aeronautic Defence and Space Company (EADS) has become the first company in the world to go live with “SAP BusinessObjects GRC Global Trade Services“ (SAP GTS) Release 8.0.

The import and export regulations that apply in each instance may vary depending on the location and product. For example, munitions must meet both the European export regulations and the United States Government regulations, the International Traffi c in Arms Control (ITAR). These are complex export compliance requirements, which were implemented in SAP GTS 8.0 as part of the ramp-up program using functional enhancements, and which the EADS company solution accommodates in full. All business partners can now be compared using lists that are standardized across the entire group. Of particular signifi – cance for EADS are the ITAR track & trace function with license depreciation at the level of bill of material items, the extended authorization check, and the assignment of export licenses to programs and projects in GTS license management. For certain specific issues, the respective standard functions were defi ned and implemented during ramp-up.