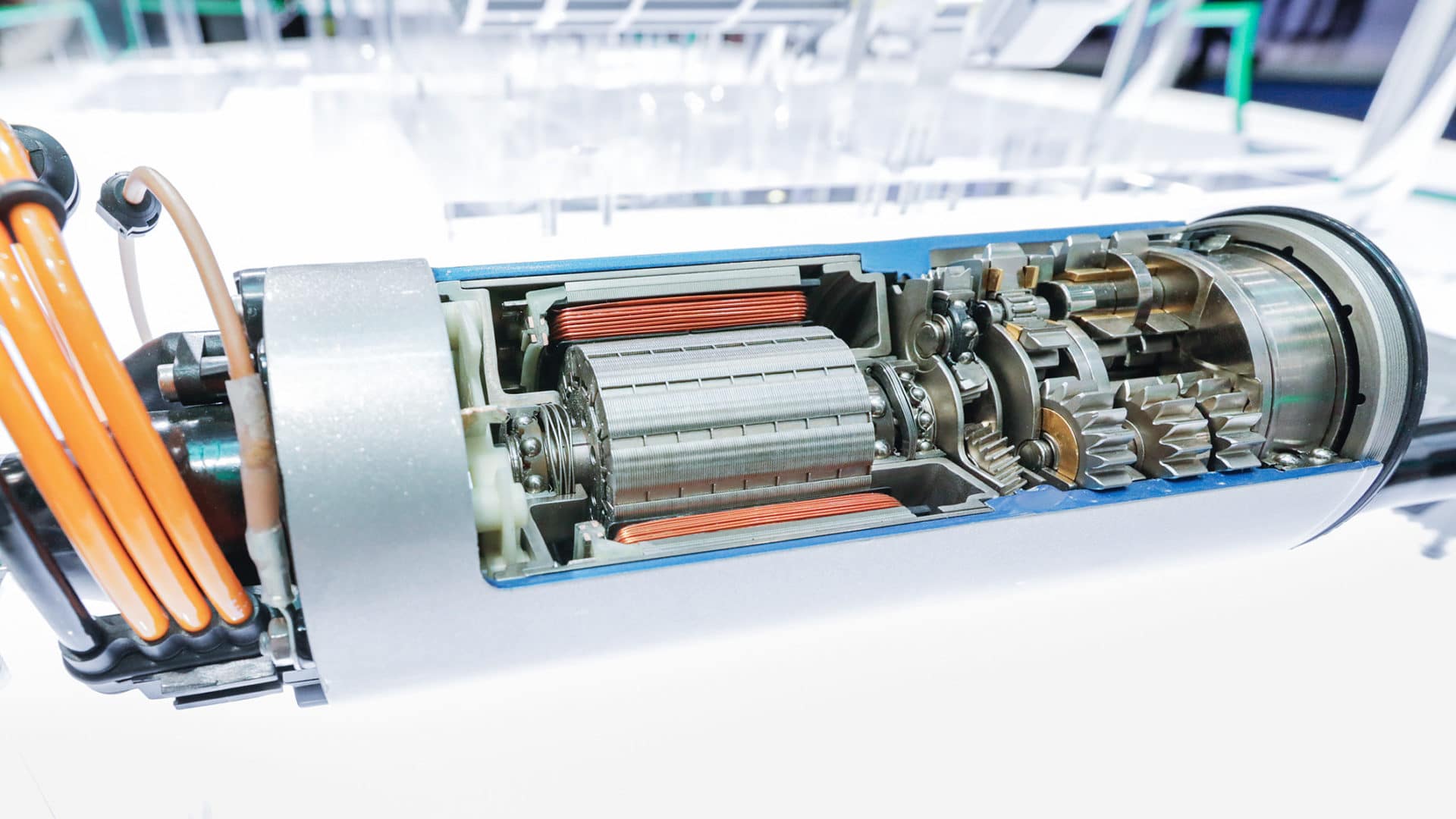 The Schaeffler Group is a leading global integrated automotive and industrial supplier. With more than 88,000 employees, Schaeffler is one of the world’s largest technology companies in family ownership. It has a worldwide network of manufacturing locations, research and development facilities, and sales companies at approximately 170 locations in 50 countries.

cbs is helping Schaeffler Group to implement a uniform SAP standard throughout its international locations as part of a global SAP rollout program over several years. Data migration is a critical success factor in this context: Data has to be quickly and securely migrated from a large number of SAP and non-SAP systems, then converted and harmonized.

Furthermore, several existing SAP systems were to be consolidated in one central SAP system and one client with harmonized processes. This was a monumental task, and – considering the sheer volume and heterogeneity of the data to be transferred from a variety of source systems – a work-intensive and tricky endeavor, particularly in terms of data migration. cbs was appointed to take over the entire project as a managed service. The standard software cbs ET Enterprise Transformer was used for the data migration, conversion, and harmonization. Equipped with comprehensive functions for selecting, validating, transforming, and posting data, the software allows each business object with all its structural dependencies to be mapped, transformed, and transferred. And the data flow always remains transparent and comprehensible.