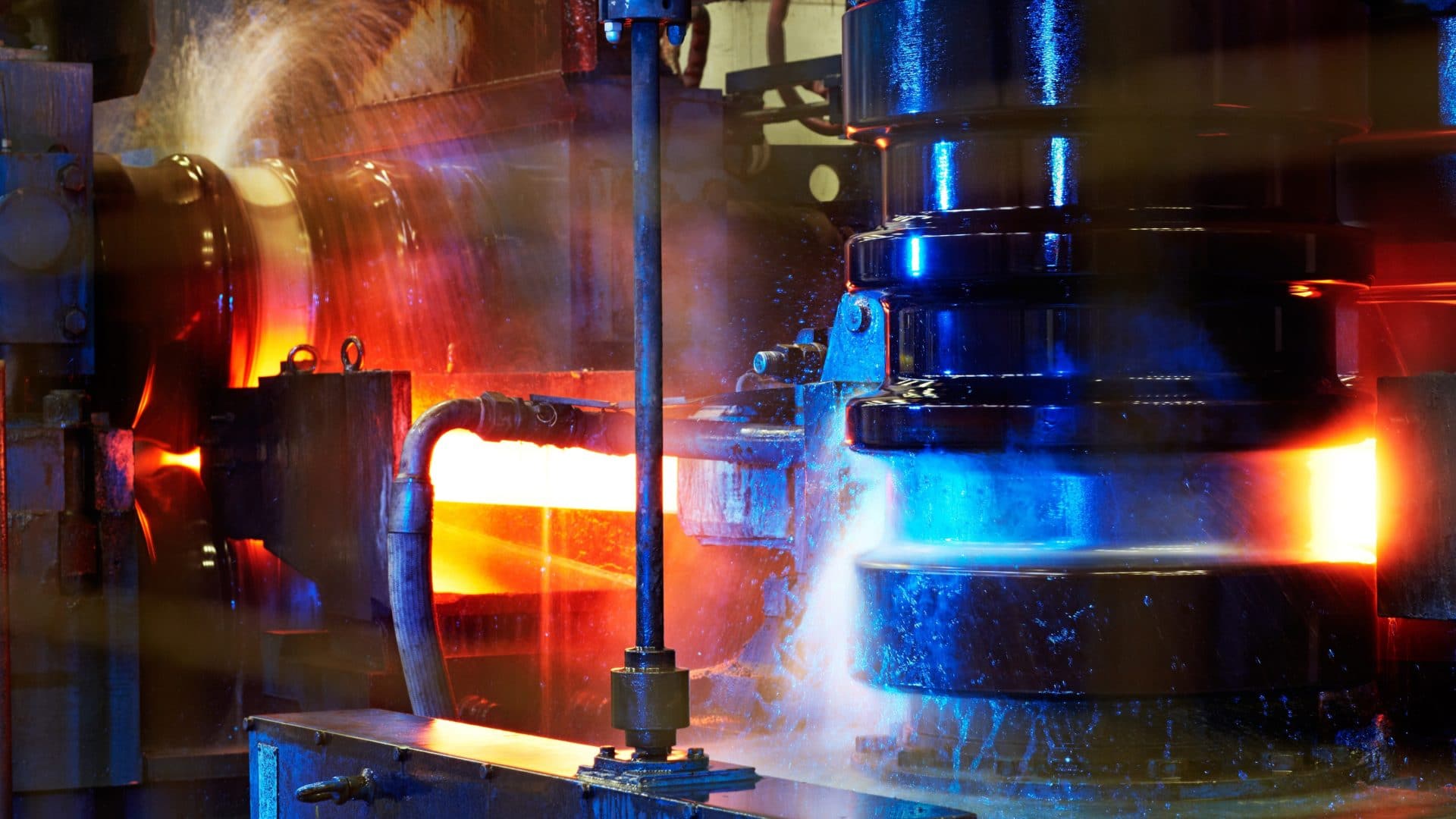 Reassignment of plants during company code merge: Duisburg-based steel giant ArcelorMittal wanted to combine two independent accounting units into one on the same SAP system. To achieve this, one company code was retired and fully integrated into the remaining one. The complex merge included transferring all logistics and CO objects, including history, as well as specific objects from finance (open documents, balances, and assets). Since the system transformation took place during ongoing operations, it was vital that SAP system downtime did not exceed 30 hours. This time limit was met using a minimally invasive approach based on the special cbs ET software.

When we think of industrial steel production, the image is usually of gigantic blast furnaces and a flow of molten iron – not digital data streams. Because ArcelorMittal also maps all of its business processes, from logistics and production control through to finance in the SAP system, it is important for the managers to keep their complex IT landscape up to date.

The aim of merging the two company codes at its Duisburg plants Hochfeld and Ruhrort was to standardize the company’s face to the outside world. This is also reflected in all forms. Internally, administrative procedures were streamlined and synergies achieved – for example, in purchasing.

As part of this organizational restructuring, two previously independent accounting units at the company were integrated in one unit. In the future, this unit will only use a single SAP ERP60 system with APO and BW. Specifically, the smaller company code was dissolved and related data in all logistics and CO objects, including their history, was transferred. In the area of finance, the selective transfer of open documents, balances, and assets was sufficient. The underlying organization and all plant processes remained unchanged.

“The reason we selected cbs as our partner was primarily on account of the previous good experience of our South African subsidiary with the Heidelberg-based SAP consultancy,” explains Arkadius Fischer, SAP Team Leader at ArcelorMittal. “The team established was therefore well versed in company structures, specifications, and processes. cbs is also a recognized and long-standing expert in merging company codes,” explains Fischer.