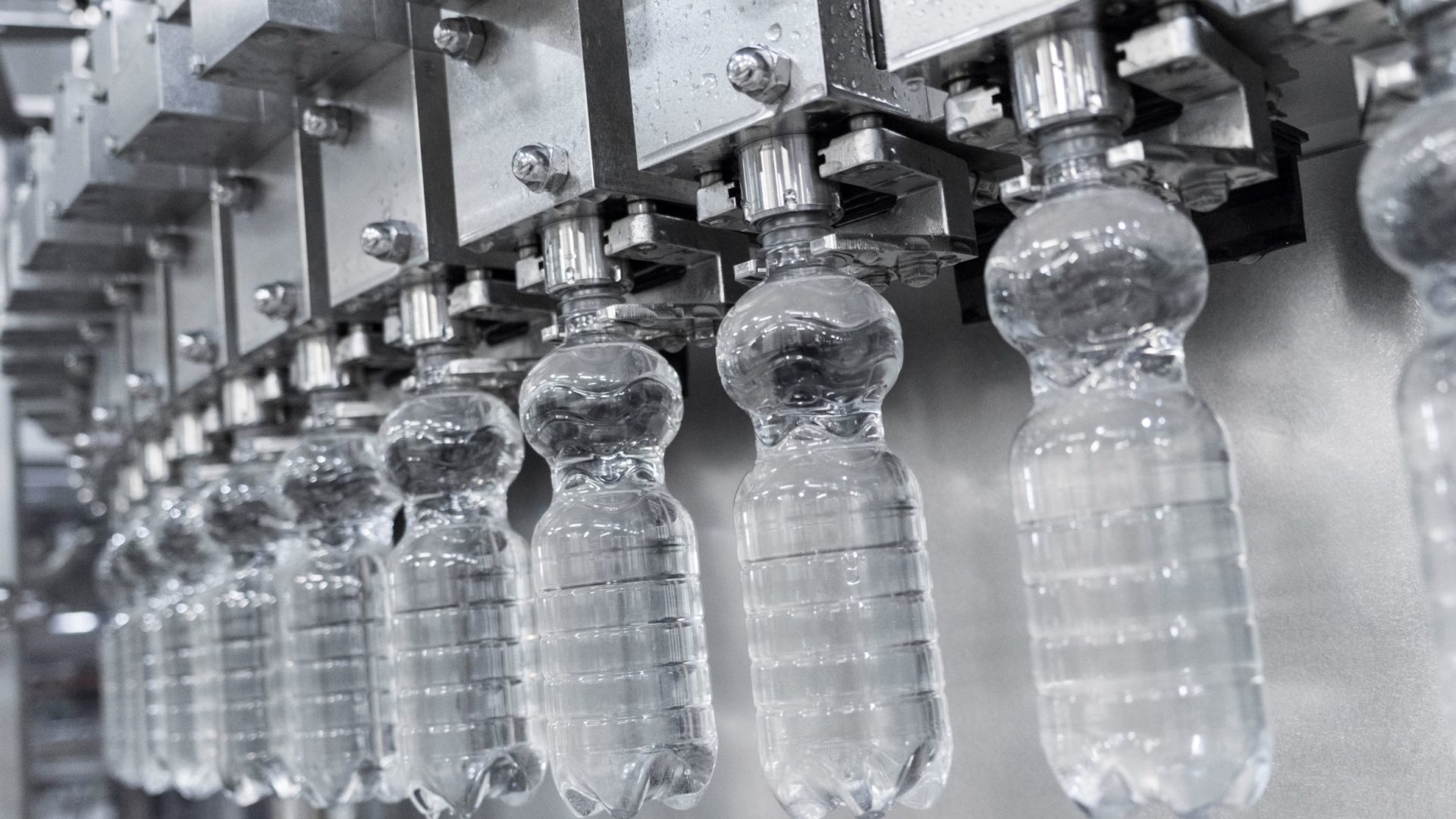 The KHS Group is one of the leading manufacturers of filling and packaging systems in the beverage and liquid food sectors with its headquarters in Dortmund, Germany. The mechanical engineering company operates plants in Germany, the USA, Mexico, Brazil, India, and China. In order to remain internationally competitive, KHS switched to SAP S/4HANA at an early stage via system conversion (brownfield approach).

It has now been decided to fully integrate the Hamburg-based subsidiary KHS Corpoplast, a manufacturer of plastic containers, into the KHS Group with retroactive economic effect. The task was therefore to merge the company codes of both companies in S/4HANA. A project with pioneering character. Together with cbs, KHS carefully prepared the technically demanding merger, initiated a change management process and successfully implemented the merger in a very short time.

The biggest challenge in the project was the complex consolidation and data migration in the Finance & Controlling area under the new S/4HANA structures, and this within a very short time period of less than six months. In addition, a suitable phase-out strategy had to be developed for old projects. There were differences between the old and new systems in terms of billing type, i.e. between HGB and percentage-of-completion (PoC) method. During the transition phase, it was necessary to work with two systems simultaneously. Users therefore had to check in each individual case during this phase which type was being used and act accordingly. This increased the complexity of the project.

The tried and tested standard software cbs ET Enterprise Transformer was used for the data migration. At an early stage, the project team discussed and evaluated all the technical possibilities of the tool, procedures and migration paths.

Dalibor Kukic, project manager at cbs: “Company code mergers are nothing new for us, but in the S/4HANA environment, this is probably one of the first mergers in the world to be realized with SLT technology. In S/4, compared to ECC 6.0, there are different data structures, different tables and different access sequences. These react quite differently. This is very complex, and therefore it is important to work with a competent team and the right tools during such a migration,” explains Kukic.

Mark Dinnups, Head of Global SAP Services at KHS, says, “We managed a remarkable merger in just four months. We migrated in the existing system with a very short cutover phase, with very little operational aftermath and without any inconsistencies. Everything ran smoothly. This is a case that does not exist on the market today.”